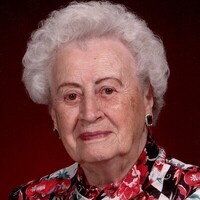 Cremation has taken place.  No public services are planned.  Mrs. Smith will be laid to rest in the Mountain View Cemetery.  Contributions are suggested to the Sangre de Cristo Hospice.

To order memorial trees or send flowers to the family in memory of Vada Alice Smith, please visit our flower store.