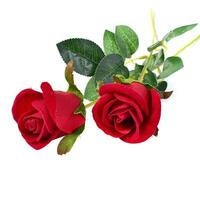 Ron was preceded in death by his father.   His survivors include his daughter; Karalee (Jeff) Algien and son; Michael (Rianna) Jackson; 10 grandchildren and 1 great grandchild; his mother, Esther; brother Rick (Marsha) Jackson and 2 nieces and a nephew.

Cremation has taken place.  No public services are planned at this time.  Ron will be interred in the Trinidad Masonic Cemetery at a later date.

To order memorial trees or send flowers to the family in memory of Ronnie Keith Jackson, please visit our flower store.