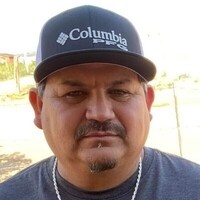 In lieu of food and flowers, contributions may be made and given to Misty Amaya-Perea for his children and family in Mexico.

To order memorial trees or send flowers to the family in memory of Paulo Amaya-Perea, please visit our flower store.