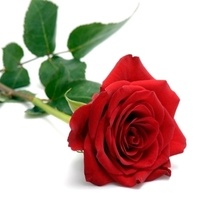 John M. Muhic passed away on Saturday, September 17, 2022 in Pueblo West, Colorado.   John was born on September 15, 1950 to LaVerne and John Muhic in Pueblo and was a lifelong resident.  During his working life John was employed as a salesman.   He enjoyed HAM radio and was an avid fisherman.  John was preceded in death by his parents.   His survivors include several cousins.

A graveside service will be held at 11 am on Tuesday, September 27, 2022 in the Imperial Memorial Gardens.

To order memorial trees or send flowers to the family in memory of John M. Muhic, please visit our flower store.