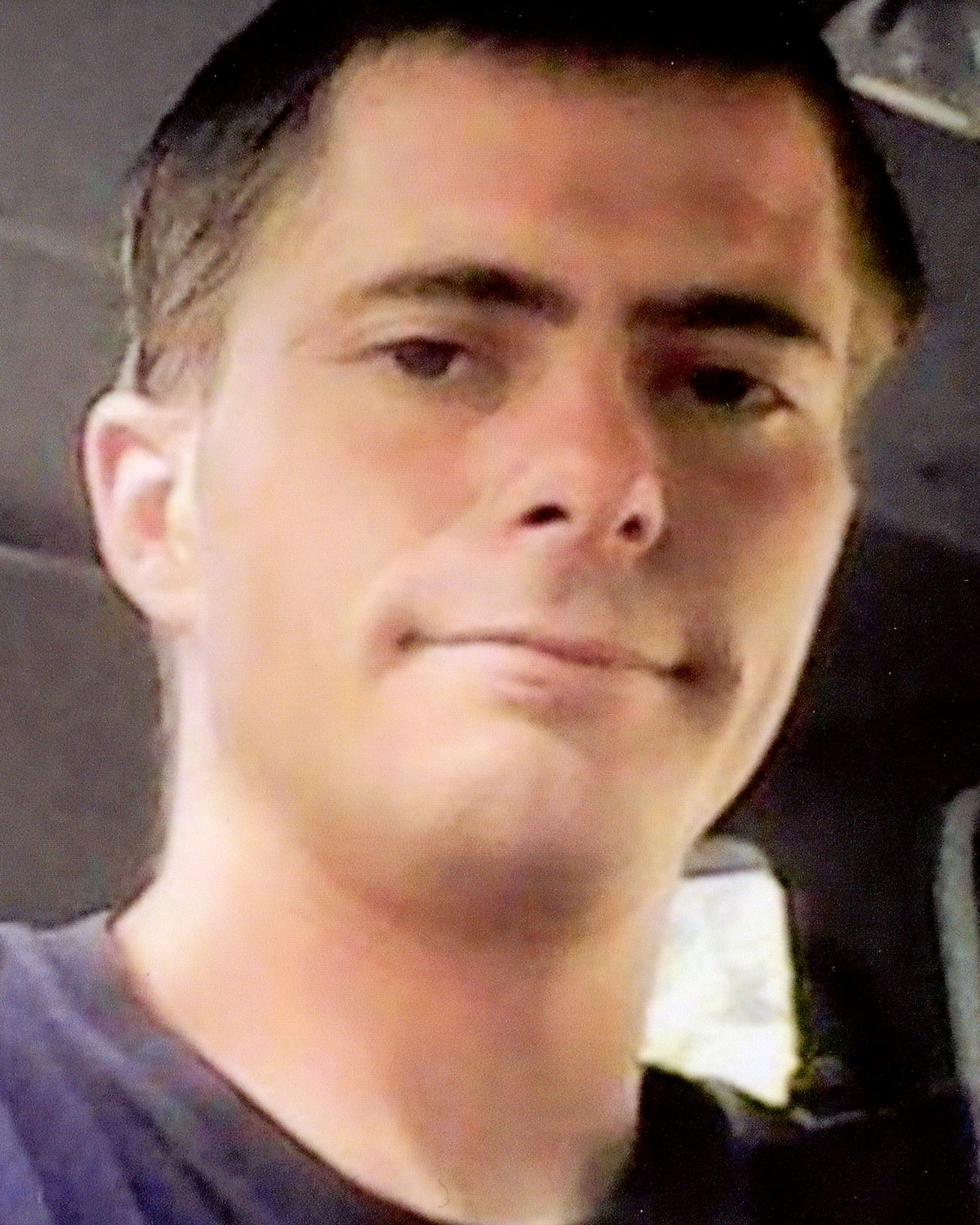 Jason George Geneva passed away unexpectedly on November 16, 2022.  Jason was born on September 4, 1986 in Orlando, Florida to David and Judy Geneva.  Jason was a voracious reader and enjoyed working with computers.

Cremation has taken place and a private service has been planned.   He will be greatly missed.

To order memorial trees or send flowers to the family in memory of Jason Geneva, please visit our flower store.