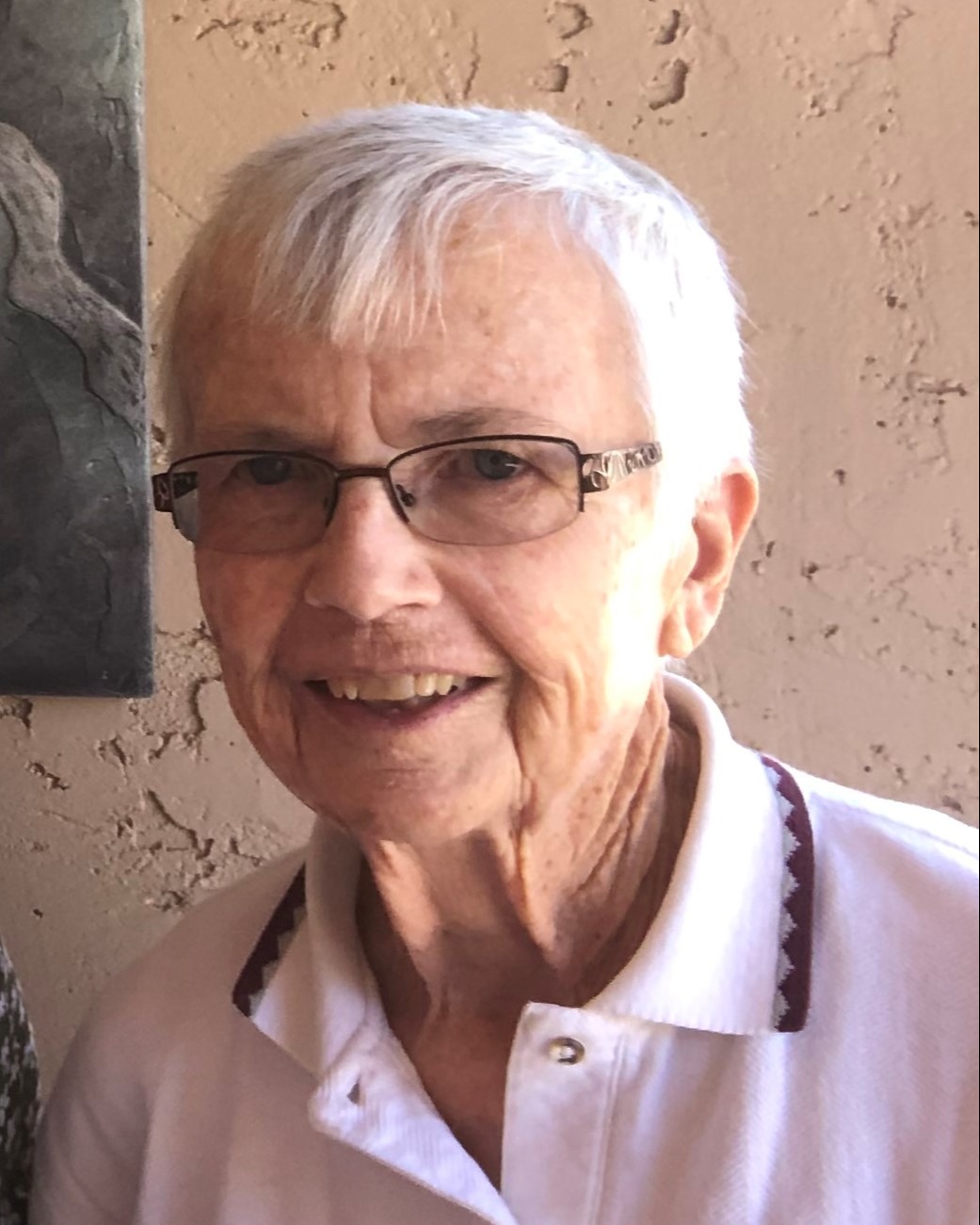 Barbara Jane Riley passed away peacefully on May 1, 2022 in Pueblo, CO.

Barbara was born April 3,1941 to Vincent and Roberta Riley in Pueblo, CO.  Barbara graduated from Pueblo Catholic High School in 1959.  She continued her education at Pueblo College earning an Associates Degree of Arts.  After graduating from Western State University in Gunnison with a Bachelors Degree she earned her teaching certificate and taught physical education and coached several girls sports in the Colorado high school system. In 1971 she attended Northern Arizona University in Flagstaff, AZ where she earned her Masters degree.  She then stayed on as physical education instructor and women’s tennis coach.

Barbara began her golfing career at the young age of 13.  She learned her love for golf at Pueblo City Park, now Elmwood She would go on to win the Women’s City Open Golf Tournament several times; one of the most prestigious tournaments in the State.  Barb joined the LGPA in 1974 and would go on to serve as President of the LGPA Western Division, the 2nd largest division of the organization.  Barbara moved to Sun City, AZ in 1977. Accredited by the LGPA she would work as the Assistant Pro at Riverview and Lake West Golf Courses, the Head Pro at the North Course, eventually becoming the supervisor of the golf course maintenance for all (7) Sun City Courses.

While Barb was the golf pro at the North Course, she met her friend Dorothy Naron. Dorothy had lost her husband and the two developed a close and special friendship.  Together they traveled and golfed all over the country.

Barbara was my mother, Shannon Christenson’s cousin.  They were always very close. I remember Barb coming often in the summers to visit my mom.  In 2014, I took mom to Arizona to visit Barb. We spent several days visiting her favorite places. Mom and Barb were passionate about their family history and I treasured this time with them as I learned more about the Meredith’s of Rye as the talked and remised. When mom passed away Barb made the trip for her memorial service and again,we enjoyed time together sharing stories and memories.

In early 2020 Barbs health began to fail and I made several trips to Arizona to help with doctors visits and eventually moving her into an assisted living community.  We enjoyed our time together with daily visits to Walgreens followed by a cherry – limeade at Soic.  In the fall of 2020, Barb wanted to move back to Pueblo. So that is what we did. A moving van moved her belongings, and I took Barb and Roxy the Cockatiel, and we made a 2-day journey home.

Barb was happy to be back in Pueblo.  She enjoyed getting out and seeing how Pueblo had changed.  Her favorite outing was an early dinner at the Olive Garden where she would treat herself to a glass of Chardonnay, toasting “ here’s to drunks”

Barbara was passionate about golf, teaching and coaching (except for cheerleading she hated coaching that) We spent may afternoons in her room while she perfected my putting or tried. She touched many lives and was loved by former classmates and students.  Her dry sense of humor always kept you smiling, and being a small part of her life has brought me so much joy.

Barb is proceeded in death by her parents Vincent and Roberta Riley, her sister Roberta and her beloved cousin Shannon.  She is survived by her family, Roy Christenson, Karon (Rocky) Banta, Carolyn (Jeramy) Frick, John (Cara) Christenson and their children.

A family memorial and burial was held on Friday, November 18 at Roselawn Cemetery

To order memorial trees or send flowers to the family in memory of Barbara Riley, please visit our flower store.